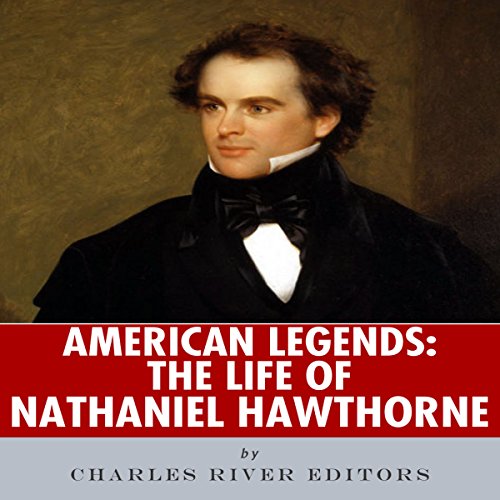 Nathaniel Hawthorne needs no formal introduction for any American who took a literature course in high school. It's impossible to avoid reading one of Hawthorne's classics, particularly The Scarlet Letter and The House of the Seven Gables. Hawthorne could trace his family roots back to the Puritans of the 17th-century colonies, and he was clearly qualified to produce some of America's greatest historical fiction. In fact, people have long believed he changed the spelling of his last name to avoid association with an ancestor who had been involved in the Salem Witch trials, and his inclinations were on display with the way he portrayed Puritan Massachusetts in The Scarlet Letter.

Given the fact that his home was Salem and he was a transcendentalist, it's no surprise that much of Hawthorne's writing centers on New England, and his works were imbued with moral allegories that often featured the Puritans.