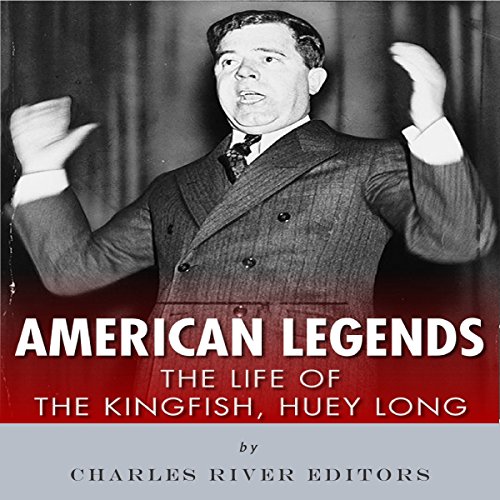 The late 19th and early 20th centuries in America had no shortage of political graft and powerful politicians, but few were as influential or conspicuous as the Kingfish, Huey P. Long. A populist Democrat who hoped to elevate the lower classes in Louisiana, Long accrued massive amounts of power during his governorship, in the process revolutionizing political campaigning. As political scientist V.O. Key noted, Long relied on "patronage in all its forms, deprivation of perquisites, economic pressure, political coercion in one form or another, and now and then outright thuggery....Long commanded the intense loyalties of a substantial proportion of the population... [Supporters] came to believe that here was a man with a genuine concern for their welfare, not one of the gentlemanly do-nothing governors who had ruled the state for many decades."

Long survived an impeachment attempt in the Louisiana legislature on charges of abuse of office and bribery, but that didn't tarnish his popularity. Instead, he moved on to a spot in the US Senate after being elected in 1932, where he made waves with his outspokenness in support of progressive policies. After he broke with the Roosevelt administration at the height of the Great Depression, the president called him "one of the two most dangerous men in America," Roosevelt even pushed for a Senate investigation of Long and his political machine back in Louisiana. A fellow Senator quipped that Long was so unpopular among his peers that he "could not get the Lord's Prayer endorsed in this body."