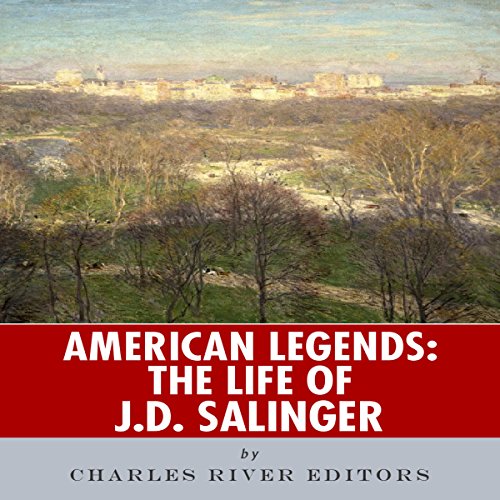 "I love to write and I assure you I write regularly.... But I write for myself, for my own pleasure. And I want to be left alone to do it." (J. D. Salinger)

J. D. Salinger might have been one of America's greatest 20th century authors, but only he knows for sure. As a young adult, Salinger wrote a number of short stories that were published during the 1940s in Story Magazine, and his story "A Perfect Day for Bananafish" appeared in The New Yorker magazine to wide praise. Salinger followed that up with his most famous work, the 1951 novel The Catcher in the Rye, which was popular among adults and adolescents alike.

Regardless of whether Salinger was one of the 20th century's greatest authors, he was certainly one of the most unique. In the aftermath of his novel's incredible success, Salinger became steadily more reclusive, publishing less and less in the 1950s until he disappeared entirely from the public eye for the last 40 years of his life. Salinger was rarely heard from, except for when he was filing lawsuits alleging copyright infringement to protect his work, and in one of his few statements, he stated, "There is a marvelous peace in not publishing.... I pay for this kind of attitude. I'm known as a strange, aloof kind of man. But all I'm doing is trying to protect myself and my work."

What listeners say about American Legends

Excellent For What It Is, A Very Brief Synopsis of A Life

I completely enjoyed this audiobook, although it is very short. I felt that this biography placed important context to certain parts of both "The Catcher in The Rye" and "A Perfect Day For Bananafish". I did find some of the biography sad and, I suppose, I feel some disenchantment. However this work itself is excellent, if brief. I have a longer traditional biography of Mister Salinger that I intend to read in the near future. Thank You...