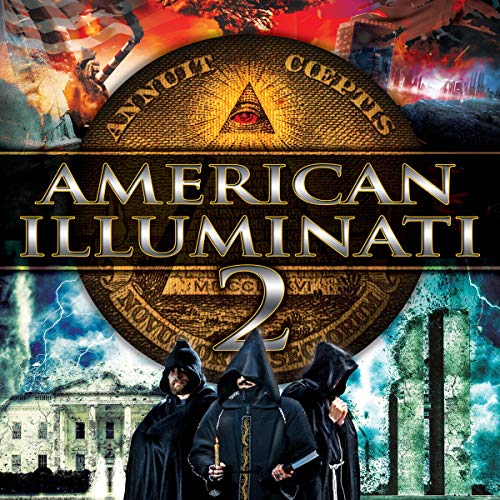 By: Philip Gardiner
Narrated by: Razor Keeves,Paul Hughes
Try for $0.00

Most people today have heard of the Illuminati, a dark, evil, and sinister group that controls the world. Their influence reaches into governments, religious powers, and global business. They are unseen, unheard, and yet their intent is clear: to change the world for their own ends.

They are manipulating the world through new technologies, by giving us reality TV, as well as presidents; bringing down old Empires to make way for a new form of one world rule; breaking up a European Union; fostering terrorism and supplying arms on a massive scale; as well as controlling our news, our food, and our beliefs. From their own master egos to their shady dealings with the Nazi party and more, we will see the center of their worldwide syndication. Bildebergers, Trilateral Commission, Jesuits, Knights Templars, Opus Dei, MI6, CIA, and more are all implicated in our tale and all are implicit in the grand plan - a plan we will reveal.

Never has there been a film of such scope. Once you know these facts, you will never be able to unknow them. Are you truly ready to discover the truth?

What listeners say about American Illuminati 2