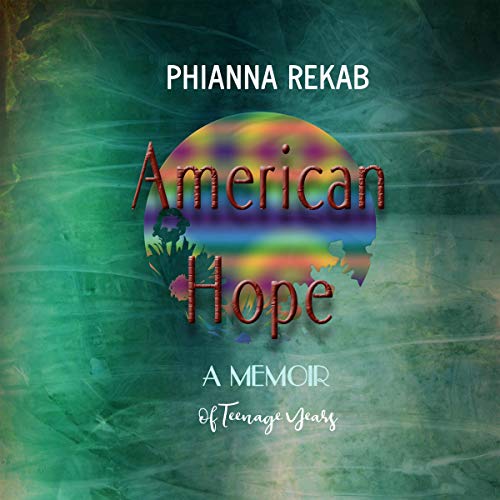 A teenage girl's bittersweet story of coming to America. For adults only. Previously published as Busted: Memoir of Teenage Years.

Daddy doesn't know. Neither does mama or my sister, Pita. It was just life in a poor neighborhood in Brooklyn. An immigrant story of coming to America and the struggles to blend in and overcome the many obstacles threatening to derail a dream for a better life. What stories others could tell, but I know mine, and I'm no longer afraid.

People who see me or even know me would never have guessed this was my life during the teenage years. My sister and I, we were brought up to look up. No matter how bad things were, we knew to keep the baggage on the inside. We even hid things from each other. What I have written in this memoir I have never shared like this.

What listeners say about American Hope: A Memoir of Teenage Years