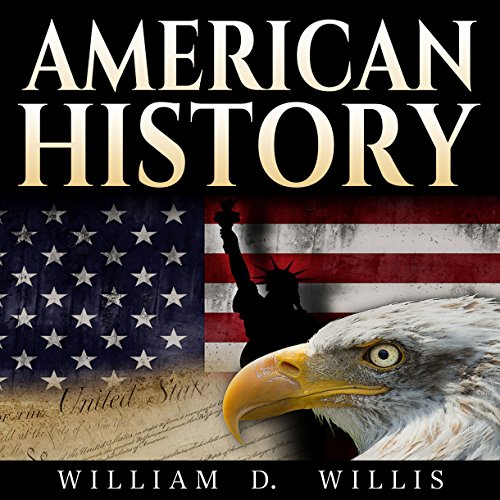 From colonization to the space race, this is the story of America’s successes and failures. Learn how a little settlement of a few hundred colonists grew to be one of the most powerful nations in the world. US History: An Overview of the Most Important People and Events in the History of United States, from Indians to Contemporary History of America follows the roller-coaster of events that drove the United States to become a modern superpower. This quick tour through the most significant events in US history reveals the mistakes that tore a country apart as well as the triumphs that rebuilt and bolstered it.

Start your journey through American history today with US History: An Overview of the Most Important People and Events in the History of United States, from Indians to Contemporary History of America.

What listeners say about American History

This was a good book that outlined the most important people and events in history. I was most impressed with the narrator and felt that he brought life to the content. Great job!

I enjoyed listening to this book, it was so informative & kept my interest throughout.