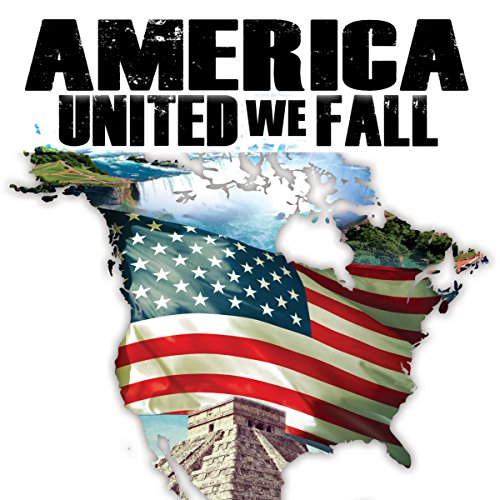 A Union is being developed between Canada, the United States, and Mexico in an effort to create a "new" North America. An in-depth expose on an attempt by corporate and political factions to eradicate our hard-earned freedoms and liberties in America. For years this topic has been debated in the news and in political circles as being a possible future for North America. In recent years, the mood has shifted and a rift is developing between those who want a deeply Integrated North American Community, and those who wish to retain their national sovereignty.

This fascinating program takes a look at both sides of the issue by interviewing both insiders and activists who have been at the heart of this heated debate, as well as the broader agenda of building a one world government and its implications.