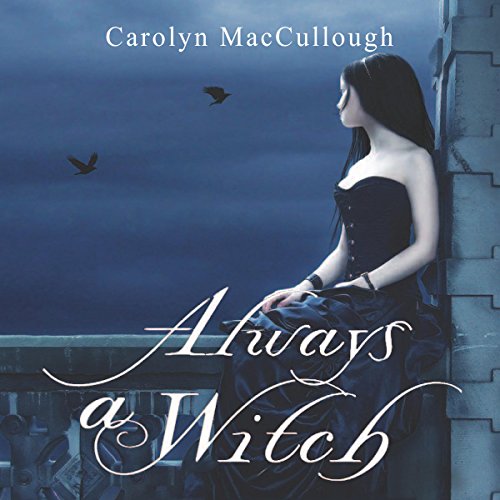 By: Carolyn MacCullough
Narrated by: Hannah Friedman
Free with a 30-day trial

Since the gripping conclusion of Once a Witch, Tamsin Greene has been haunted by her grandmother's prophecy that she will soon be forced to make a crucial decision...one so terrible that it could harm her family forever.

When she discovers that her enemy, Alistair Knight, went back in time to Victorian-era New York in order to destroy her family, Tamsin is forced to follow him into the past. Stranded all alone in the 19th century, Tamsin soon finds herself disguised as a lady's maid in the terrifying mansion of the evil Knight family, avoiding the watchful eye of the vicious matron, La Spider, and fending off the advances of Liam Knight. As time runs out, both families square off in a thrilling display of magic. And to her horror, Tamsin finally understands the nature of her fateful choice.

What listeners say about Always a Witch

I had actually looked forward to reading this book based on the 1st book. However I found this book to be a slow read and my mind wandering. Too much filler and just not enough story.

This is the second book in what I hope is a series. The author is great at setting the scenes so you feel like you are really there and Hannah Friedman really tells the story well.