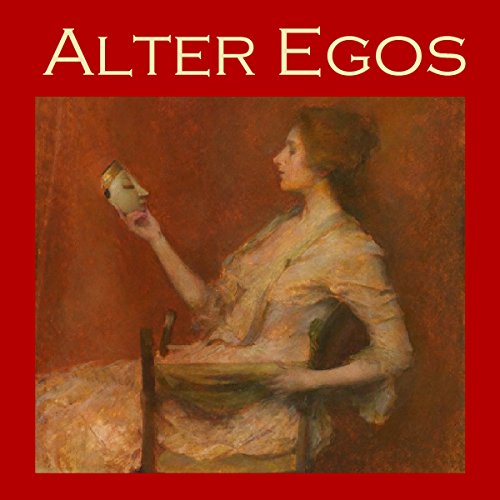 One of the most enduring themes in literature through the ages has been the internal conflict between two sides of a single character. It manifests itself in different ways, from the classic werewolf story to souls which are invaded by evil spirits to the pseudo sci-fi of Jekyll and Hyde to strange tales of total amnesia, as in Barry Pain's masterpiece "The Missing Years". This collection brings together a selection of different tales, in each of which tension is created when a human soul is split into more than one part.

What listeners say about Alter Egos

I expected a book, but all this is is a collection of stories. No introduction, etc. And either the recording is faulty, or the original authors jump around without explanation. I'm planning to return this to get my credit back.