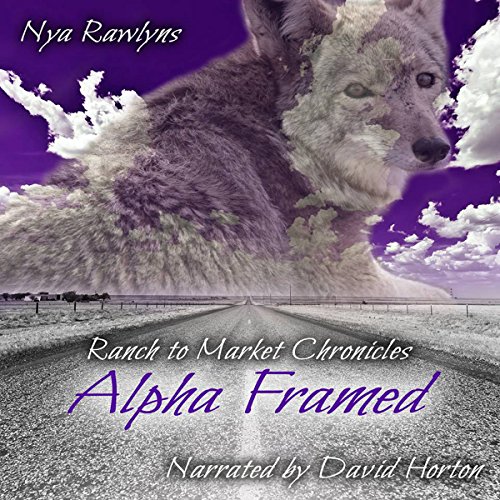 When Coy Carruthers stepped up to the plate, nobody warned him about friendly fire....

A rescue goes sideways, putting Coy and his intrepid band under the crosshairs of an adversary they never expected. And to make matters worse, a man he'd trusted - not just with his life but with his deepest secrets - changes his allegiance just when Coy most needs help to save the ranch and the wounded warriors in his care.

It takes a tragedy to smoke out who's behind all the political maneuvering, a tragedy that leaves Coy reeling and no longer certain he's up for what needs to be done. He has to dig deep and reconnect with his dual natures, because if he doesn't he'll never have the strength to go up against the most powerful clan in the country.

Sometimes, when the going gets tough, the tough learn to...duck.

Ends on a To Be Continued.

The series is best listened to in sequence starting with book one, The Reluctant Alpha.