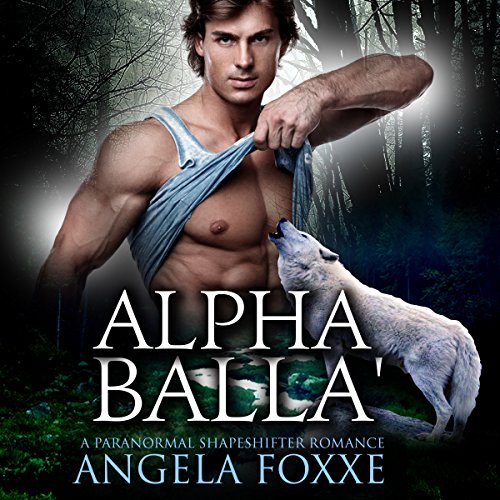 By: Angela Foxxe
Narrated by: Charlie Boswell
Try for $0.00

Superstar NFL player John Wild had it all. The looks, the skills, and the money.

He could have any woman he wanted. But he didn't want just any woman. He wanted a mate.

This was because John Wild was harboring a dark secret life as a werewolf and his desire for a mate was growing by the day.

Childhood sweetheart Heather Camp might just be John's fated mate. But Heather has her own dark secret. In fact, it's a secret so dark it just might get them both killed....

What listeners say about Alpha Balla'