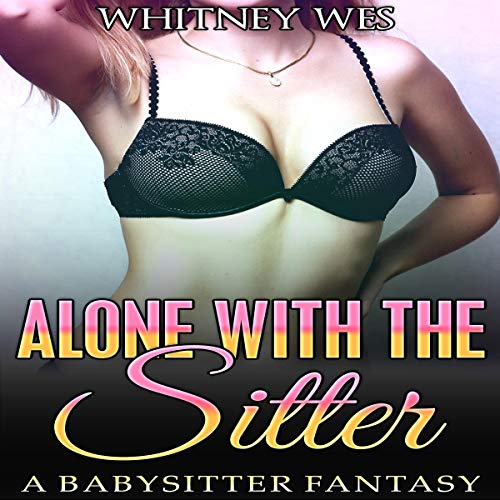 Alone with the Sitter

He reached over and placed his hand first on her thigh and slowly worked his way up to her crotch and applied pressure through her pants to her clit. She moaned loudly, which surprised Drew and almost caused him to lose control of his vehicle. He moved his hand from her crotch and went under her waistband, under her panties until he could feel his fingers get wet from her arousal.

About a mile ahead of where they were at that point was a rest stop that had been closed for years but provided a great place off the state highway to take a quick break.

Warning - This audiobook contains steamy romance scenes and is suitable for 18-plus only.

What listeners say about Alone with the Sitter