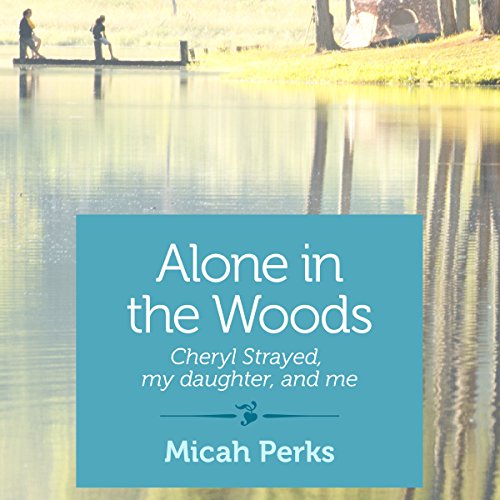 Alone in the Woods

By: Micah Perks
Narrated by: Gwen Hughes
Try for $0.00

What do you do when fate hands you a wild daughter? As Micah recounts her struggles to raise a brave daughter and to keep her safe at the same time, she also tells the story of her own sometimes humorous, sometimes harrowing two week solo adventure in the Adirondack Mountains as a teenager. Micah Perks' candid short memoir takes an insightful look at women and the wild, the wildness she experienced as a child on a commune in the Adirondack wilderness, the ways women and wildness are depicted in movies and books like Cheryl Strayed's bestselling memoir Wild, and the wilderness she discovers inside her own daughter.

Micah Perks is the author of a novel, We Are Gathered Here, and a memoir, Pagan Time, about growing up on a commune in the Adirondack Wilderness. Pagan Time is an audiobook from Audible and an e-book and has been translated into Korean. Her short stories and essays have appeared in Epoch, Zyzzyva, Tin House, and The Rumpus, among many other journals and anthologies. She's won an NEA Award, a Saltonstall Foundation for the Arts grant, two Pushcart Prize nominations, and several residencies at the Blue Mountain Center. She lives with her family in Santa Cruz and codirects the creative writing program at UCSC.

What listeners say about Alone in the Woods