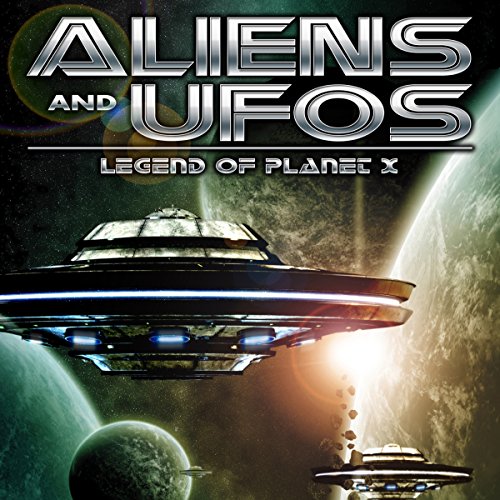 The history of the human race and our true origins can be traced back through archeology and a careful study of our past. Many of the world's ancient sites and amazing artifacts still exist, showing ancient man's use of advanced technology and writings that clearly illustrate that mankind was mentored by a race of extraterrestrial beings that early man deemed "The Gods".

We explore the origins of the "winged disk" symbol found in Sumerian and other cultures dating back to 3800 B.C. and possibly far earlier. It was used to depict the home world of where they believed their gods the Anunnaki came from. We now know that planet as Planet X, or "Nibiru" which stood for "planet of the crossing" and was symbolized by a winged disk. Science is now detecting a large force that seems to be affecting the motion of the planets and probes we send into space. Astronomers have been searching the cosmos for a large unknown body to explain these effects.

See the latest evidence in the search for Planet X, with new data about our binary solar system having two suns and more. Join Jason Martell, star of the History Channel's Ancient Aliens series, in an in-depth, comprehensive look at our forbidden origins.