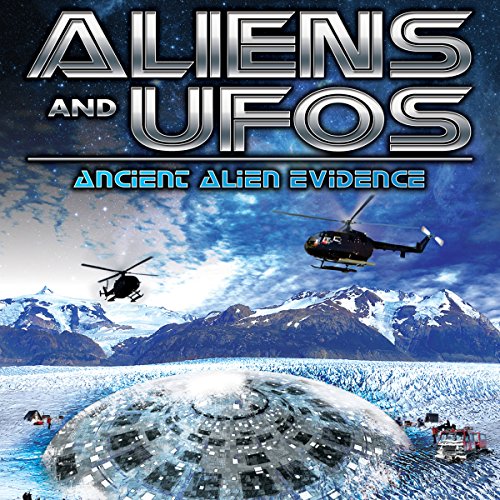 Ancient cultures all around the world built megalithic structures with evidence of highly advanced mathematical ability and understanding. Many of these epic structures were built with such precision that they did not require mortar and have withstood millennia. Researchers are finding new evidence that these structures not only align with stellar constellations, creating specific alignments that repeat over time, but that they hold a key to understanding the cosmos and our place in it.

Ancient man used the movements of the heavens like a grand celestial clock and built monuments to mark where they were in this larger cycle of time. The placement of many of the structures at key locations on the planet also suggests that some sort of ancient world energy grid was understood by the ancients. See the evidence that ancient man possessed an advanced understating of mathematics and astronomy and that he received help and information from the far reaches of outer space.

Very frustrating that I truly believe in much of the subject matter, but have difficulty with the author contradicting and defying his own logic in his rambling words. Also, I purchased this believing it was created as an audio book. It was obviously intended to be a video.......although I only have access to the audio. It really doesn't work.