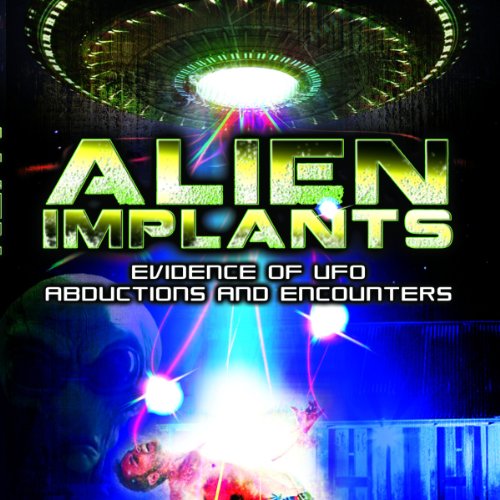 Alien Implants are a physical object placed in a human body after they have been abducted by Aliens. Capabilities of the implants range from telepresence to mind control and biotelemetry (akin to humans tagging wild animals for study). Dr. Roger Leir is one of the world’s most important leaders in physical evidence research involving the field of Ufology. He and his surgical team have performed numerous surgeries on alleged alien abductees resulting in the removal of distinct objects suspected of being Alien Implants. Dr. Leir will discuss some of his latest implant surgeries and the physical evidence born from data received from numerous first rank laboratories. Dr. Leir will present a verbal tour through the atomic world illustrating not only the extraterrestrial nature of the material but its purposeful design, built by intelligences that have an advanced technology. He will demonstrate how this form of nanotechnology could be used to benefit mankind. Then join John Greenwald, Jr., owner and operator of The Black Vault. Mr. Greenwald has amassed the largest privately owned government document database in the world. Since the 1940s, the United States Government has been involved with, and actively investigating the UFO phenomenon. Contrary to what the U.S. Government wants you to believe, documentation to this day proves that the UFO phenomenon is very real, and remains one of the most top-secret topics within the intelligence agencies.

What listeners say about Alien Implants