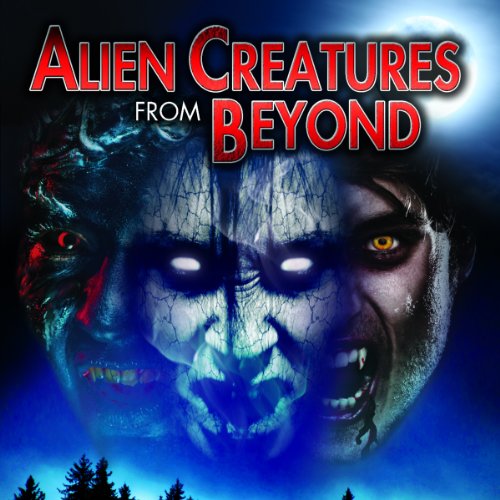 Alien Creatures from Beyond

Are there creatures still unknown to science lurking in the remote areas of our planet? Hundreds of eyewitnesses say unquestionably: YES. Lurking in Magog is the elusive Memphre, a 30-foot lake monster that stalks the peaceful waters of Lake Memphremagog. Wilno, Ontario is a small town steeped in its heritage, locals believe that when a person takes their own life, then is buried on sacred ground, that person will become a vampire who will walk the streets, preying on their family members. The Bytown Museum sits at the gateway to the Rideau Canal and may also be a gateway to the paranormal. Bell Island is a place steeped in mysteries and legends encountered firsthand by local residents living around the marshes known as Dobbin’s Garden. The residents have named their local Banshee "The Bell Island Hag" explaining that sometimes she appears as a beautiful woman in white, but more often as a horrifying deformed old hag. Men have been known to enter the marshes and then emerge days later scared to death with no memory of what happened, or where they had been. Banshees, Lake Monsters, Vampires and more will be encountered in this special compilation of Alien Creatures from Beyond.

What listeners say about Alien Creatures from Beyond