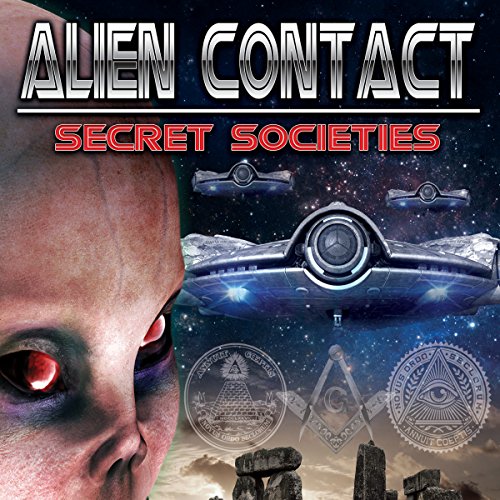 Thousands of years ago, a special, genetically advanced race of beings came to Earth. They were seen as Gods by primitive man and worshipped. They set themselves apart, and yet some mated with humans and created a special race. When these watchers departed, this hybrid species remained and taught mankind. Civilization emerged with writing, art, science, mathematics, geometry, engineering, architecture, and more and spread around the globe. The human race that had existed for tens of thousands of years as hunter-gatherers now had systematic knowledge on a startling level. They organized and cultivated the land, forged steel, built massive pyramids, built empires, and eventually became so technologically bound that the entire race could be monitored and governed with ease. All this transpired seemingly out of nowhere. We do not see archaeological evidence to support the evolution of these staggering advancements, but can link it all back to antiquity if we look carefully. The real story is that our benefactors had an ulterior motive. They took control of our hearts and minds; they control this world, they control every individual from the depths of outer space. From the moment you are born, you are numbered and moved through a process to feed their machine. Nobody is truly free, because we are all working for the masters. On rare occasions, they are revealed to the world, and in the 18th century we had a glimpse of their massive power. We know them as the Illuminati. From huge international corporations to hidden governments, from secret societies to medicine, the Illuminati are in control.