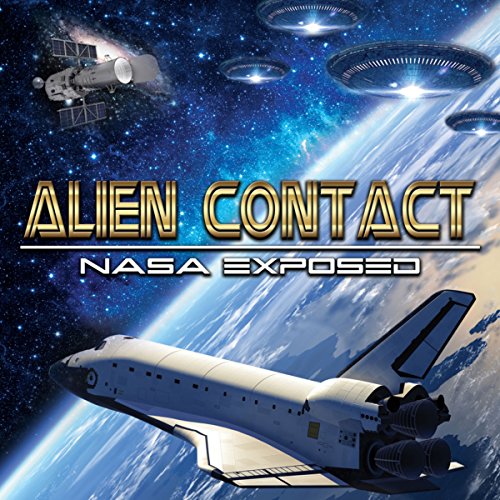 For thousands of years, mankind advanced slowly, then suddenly, we took to the skies, created machines to think for us, and devised weapons of mass destruction dwarfing the industrial revolution with the technology revolution. The scientific advancements we now consider part of our everyday lives surged forward with one peculiar event - global sightings of UFO's. In 1936, a UFO crashed in the Black Forest of Germany. Hitler ordered a full scale investigation and the Nazis began reverse engineering the technology. Combined with occult influences and an early concept of quantum physics, they developed the V2 rocket and countless other devices that seemingly came out of nowhere. At the war's end, Operation Paperclip brought over 1,500 scientists, technicians, and engineers from Nazi Germany and other countries to develop what we now call the "Space Program". Now, decades later, hundreds of whistle blowers, (including astronauts) claim that NASA not only knows about alien visitations, but that they are in contact with extraterrestrials. Investigate the very real government cover up of the UFO phenomena and the world wide implications the alien presence has on our planet today.