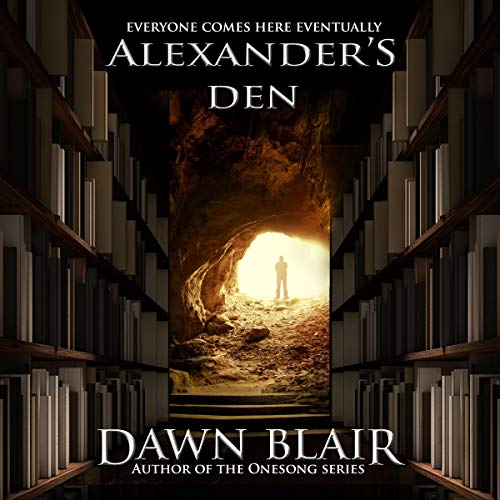 Thomis doesn’t want to be here.

Alexander’s Den: a place very few people know about and even fewer actually venture into willingly. Everyone here has a story; some want to tell it, and some don’t.

Alexander won’t give Thomis a warm homecoming, even though he has something Alexander might want. Will a special egg be enough to get his foot back in the door? Will Alexander want too much from him in this storyteller’s final days?

Enter the lair of Alexander’s Den in this fantasy short story written by the author of Quest for the Three Books.

What listeners say about Alexander's Den