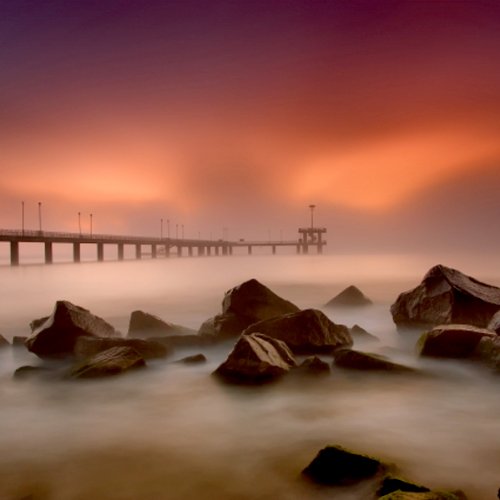 By: Willa Cather
Narrated by: Deaver Brown
Try for $0.00

Alexander's Bridge was Willa Cather's first novel and one of her best. Bartley Alexander was the world's leading bridge builder, something that was considered an awesome skill in the early 20th century. Alexander has the strength and regret that weave throughout Cather's male characters much as they do through those of her contemporary authors, Fitzgerald, Hemingway, Dreiser, Anderson, Lewis, and others. Mrs. Alexander has the strength and forbearance of Cather's female characters, shown off most clearly after the great bridge collapses along with Alexander himself.

The novel bathes its locations in a glow reminiscent of a lovely Impressionist painting, full of light and luminosity. Boston has never appeared more glorious than in her descriptions, as one example.The novel starts with great strength but with a forbidding air. It ends as a great Greek drama with the collapse of the hero and the literal collapse of his great work. This is the Cather novel to start with.

What listeners say about Alexander's Bridge

I dd finish this book,which while not my favorite Willa Cather book, still held my interest. However the narrator voice was both monotone and grating.

I may not be able to finish listening to this.

I've barely started it and am extremely discouraged. I can't appreciate the book because it is so poorly read. For 20 years or more, I've been listening to recorded books read by amazing readers. My expectations are reasonable, but this is the worst reading I've ever encountered.

It wouldn't shock me if the narrator was an English professor. And, like many of that ilk, he thinks he's a better actor than he really is. That wouldn't be so bad if he didn't hesitate and falter throughout the audio. It's one thing to listen to an excerpt with that lack of smoothness, but to do so for an entire story is unbearable. Don't think it's asking too much of an audio production that the narration is devoid of hitches.

As for the story, though uneven, it's engrossing and the novel shows that Cather's elegant prose was there from the start. Alas, I can't emphasize enough how annoying the narration is.

After two attempts, I gave up on this audio-book. The one star for story is misleading but I didn't know what else to put. Despite a pleasant voice, pauses and inflections in odd places made the narration hard to follow.