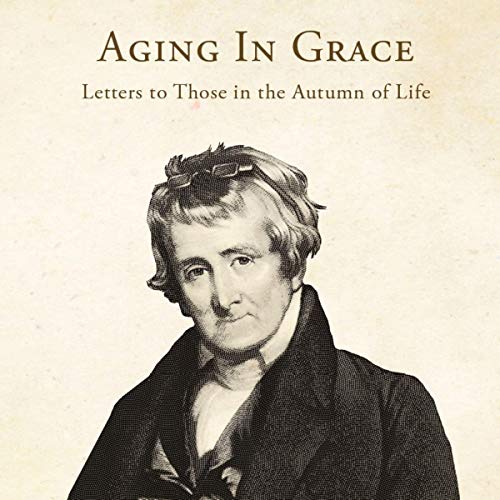 Aging in Grace: Letters to Those in the Autumn of Life

By: Archibald Alexander
Narrated by: Craig A. Hart
Try for $0.00

Archibald Alexander (1772-1851), Presbyterian minister and educator, was a professor at Princeton Theological Seminary from 1812 until his death. Written while Alexander was in his 70s, the five letters in this booklet candidly acknowledge the trials of aging, while at the same time offering biblical encouragement and hope for the Christian facing death. Alexander considers the "autumn of life" from the perspective of its struggles, its besetting sins, its duties, its unstoppable journey toward death, and the assurance the believer in Jesus Christ can have as death approaches. Everyone will profit from Alexander's wise counsel, especially those past mid-life.

What listeners say about Aging in Grace: Letters to Those in the Autumn of Life