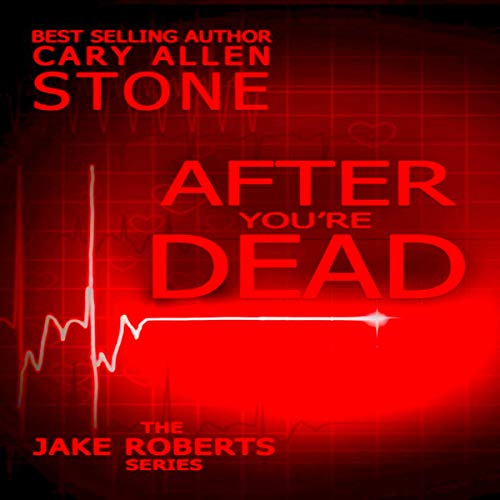 Jake finds peace after Caitland’s death with his dog “Caty” in his residence hidden in the picturesque mountains of Sedona. There’s a knock on his door. Pablo stands outside. A powerful narcotrafficker kidnaps his wife, Alana, to force him to comply with his demands. Richard Graham, a depraved, psychopathic serial killer, escapes from Broadmoor Psychiatric Hospital in England. He is the father of Mackenzy who murdered Caitland. Will Jake risk everything, including his life, to help Pablo get Alana back? “A fast-paced, action-packed fight against the odds. risk his own death, for the lives of innocents, are at stake, the narrative buzzes with urgency!”