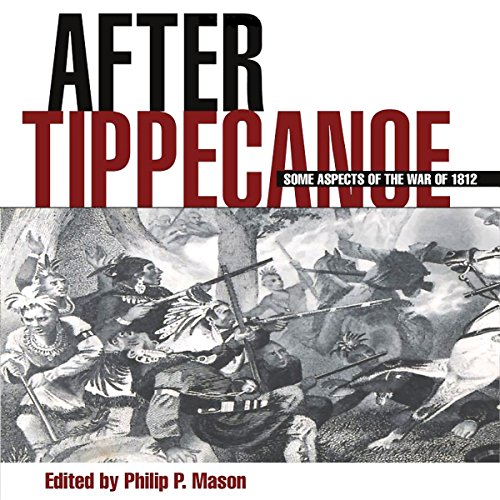 After Tippecanoe: Some Aspects of the War of 1812

Though the Shawnee chief Tecumseh attempted to form a confederacy of tribes to stem the tide of white settlement in the Old Northwest, in November of 1811, the Americans marched to his village at the mouth of Tippecanoe Creek. The ensuing battle ended all hope of an Indian federation and had far-reaching effects on American and British relations. The British, blamed for providing the Indians with arms, drew the ire of hawks in Congress, who clamored ever more loudly for a war to end England’s power in North America. Revised with a new introduction and updated biographical information, After Tippecanoe contains six papers by three American and three Canadian historians. Their focus is the War of 1812 as it unfolded in the Great Lakes region, with special emphasis on the conflict in Michigan, New York, and Ontario, Canada.

What listeners say about After Tippecanoe: Some Aspects of the War of 1812