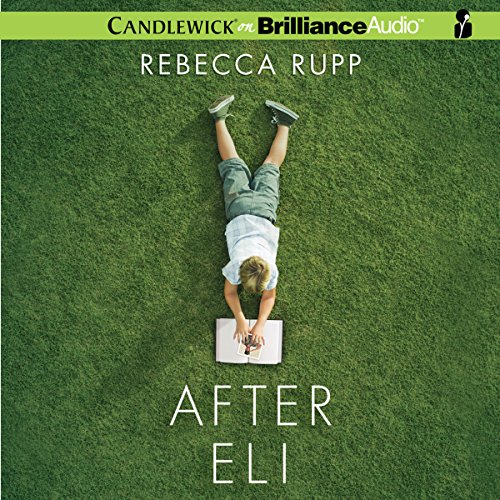 Some people die heroically, others accidentally. Some people die for a cause, while others die from making a single bad choice. When Daniel Anderson’s older brother is killed in Iraq, he wonders which category Eli’s death falls into. To deliberately put himself at such risk, to leave Danny - who always depended on him - Eli must have died heroically, to make the world a better place, right? In an attempt to puzzle out this crushing loss, Danny creates a Book of the Dead - an old binder that he fills with details about dead people, how they died and, most important, for what reason (if any).

Then one summer, Danny looks up from his Book of the Dead and notices new things. He discovers that Walter, the brilliant outcast at school, is a good person and great friend. And he can’t help but notice Isabelle, the romantic, utterly different girl from New York City, who has flown into his small rural town on a breath of fresh air.

During the long, glorious days and firefly-lit nights he shares with Walter, Isabelle, and Isabelle’s twin siblings, a new world teeming with life and possibility begins to open up before Danny, paving a path that gently guides him forward.