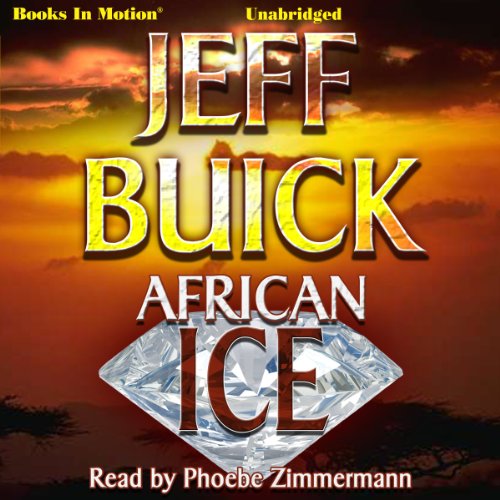 By: Jeff Buick
Narrated by: Phoebe Zimmermann
Try for $0.00

A diamond formation worth untold millions, hidden deep in the jungles of Africa. Many have tried to find it. All have failed. Can Samantha Carlson do the impossible? The president of Gem Star thinks so when he hires the geologist to lead a team into the Democratic Republic of Congo and return with the diamonds’ location. Gem Star has sent other teams in to find the formation. None made it out alive. Samantha was aware the odds were against her when she accepted the mission. She’s taken hazardous jobs before, and she knows what she’s doing. But Samantha’s expedition is about to turn into an all-out battle for survival when there’s another team on a mission in the jungle. Their goal: kill Samantha.

What listeners say about African Ice