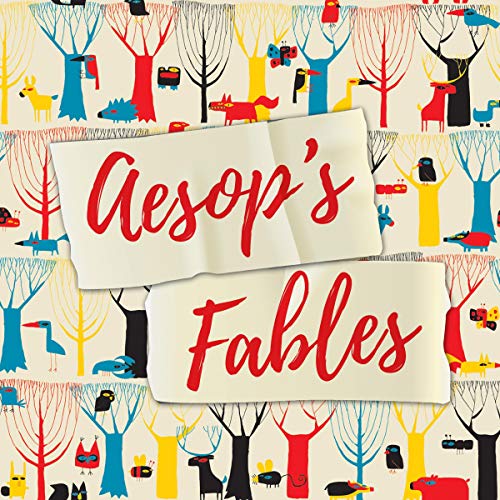 Among the oldest stories of human civilization, Aesop's fables are a collection of extended proverbs with moral messages attributed to the Greek slave Aesop, who lived in the fifth century BC. Children will delight in these basic human truths represented by talking animals and plants, and adults will marvel at the plainspoken language of these ancient tales.

This translation by Vernon Jones includes an introduction by G.K. Chesterton and stories, such as "The Hare and the Tortoise", "The Fox and the Grapes", and "The Town Mouse and the Country Mouse".

What listeners say about Aesop's Fables