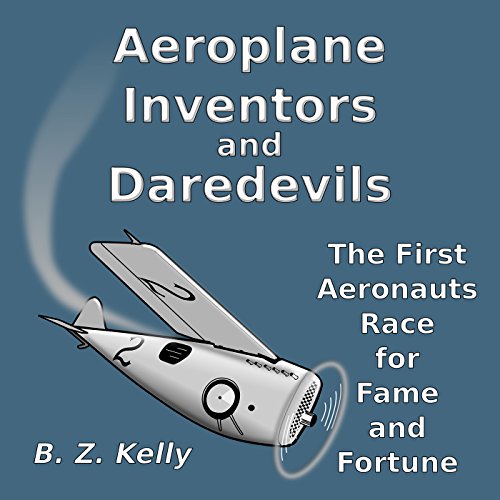 By 1909, internal combustion engines had become powerful enough and light enough that many aeroplane designs could take to the sky. Aeronauts began competing to be the first, the fastest, to fly the highest or fly the longest. Since their flight at Kitty Hawk, the Wrights pursued royalties on their patents. The Aero Club de France was full of aeronauts that were both rivals and collaborators. Santos-Dumont gave away his Demoiselle design, free of royalties, thinking it would bring to mankind a new era of peace and prosperity. The French set world records. English and American aeronauts tried to keep up with the pace of the French. Louis Bleriot crossed the English Channel in an aeroplane powered with just a 24 horsepower engine. Glenn Curtiss applied his experience building motorcycle engines to aviation. Curtiss set a world speed record flying an aeroplane of his design powered by one of his engines.

Before WWI, a wealthy sportsman could design and build an airplane with his own hands, teach himself to fly and compete for fame and fortune. Aero clubs fought to host international racing meets. Thousands of spectators came out to see flying machines race — initially at speeds of less than 50 mph, but so close to the ground they sometimes touched wheels. Many of the aeronauts that survived became wealthy.

Aeroplane Inventors and Daredevils brings to life a largely forgotten era in aviation.

What listeners say about Aeroplane Inventors and Daredevils