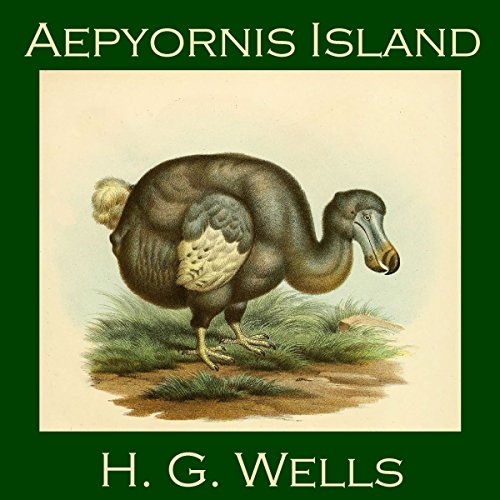 Herbert George Wells (1866-1946) was a prolific English writer, now best remembered for his science fiction novels, and is often credited as being the father of science fiction.

'Aepyornis Island' is the strange tale of a naturalist who finds himself adrift in a canoe in the Indian Ocean, with three mysterious rare giant eggs which he has collected. He knows they are the eggs of the aepyornis - a bird which has been extinct for hundreds of years. He is amazed, when hunger forces him to try one of the eggs, to find that it is fresh.

When he opens the second egg several days later, he is horrified to find a still live embryo inside it. Before he is forced to eat the third and final egg, his canoe is cast up on a deserted atoll, where he finds fresh water and plenty of fish in the lagoon. Then the final egg hatches, and the strangest part of the adventure begins.

Awesome Short story about eggs of an extinct bird found. H.G. Wells will not disappoint you.