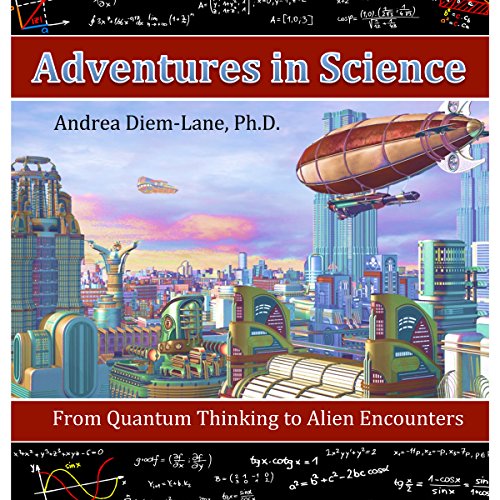 By: Andrea Diem-Lane
Narrated by: Linda Velwest
Try for $0.00

It is one of the curious oddities of our time that we talk so much about the scientific method as if it is one singular entity when, in point of practice, it is anything but. The ultimate linchpin in science is decided not by how we go about doing it, but about how well our hunches, observations, and results tally with the universe we observe and, in turn, how such intellectual lurches compare and contrast with other competing stratagems in terms of yielding more, not less, information. The very word science, derived from the Latin "scire", is rather open-ended and simply means "knowledge".

There are innumerable ways to gather knowledge about the cosmos we inhabit. What makes science so powerful is that it allows for such findings to be publicly aired and scrutinized and tested, not only with the world it is trying to understand, but with other vying alternative models which differ from each other. Perhaps science's greatest contribution is that at its best it is open to refutation and is thereby open to change.

What listeners say about Adventures in Science