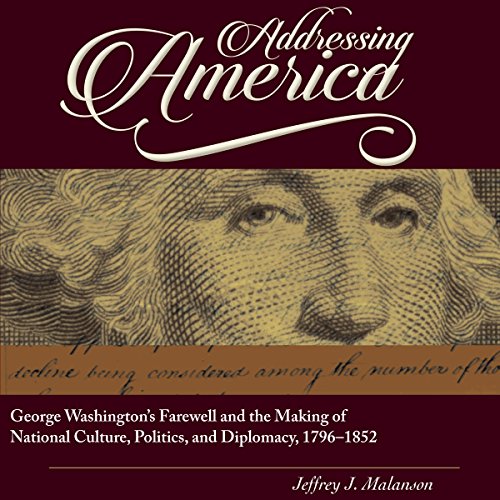 By: Jeffrey J. Malanson
Narrated by: Charles Hield
Try for $0.00

What listeners say about Addressing America