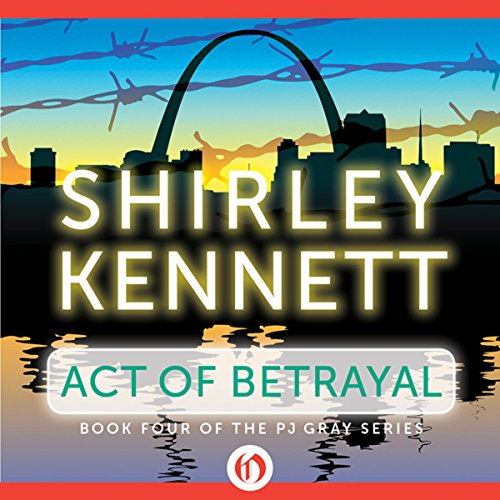 Someone destroys the life of PJ’s partner, igniting a twisting, vengeful plot

Within just a couple of days, detective Leo Schultz’s life unravels. His son Rick is kidnapped and horrifically murdered. The very next day, Schultz’s car runs over a little girl, and he is identified by witnesses as the driver. Only his partner, PJ Gray, believes in his innocence. For city officials, this is not the end of it, as key members of the law and order systems are successively taken down. Forensic psychologist and virtual reality expert Gray must uncover the motives behind the conspiracy, a mystery that ultimately sends her digging around in her partner’s long past in the force. What she finds there forces her to wonder whether she knows Schultz’s true nature at all. Gray must get into the heads of her partner and the killer, before the murderer finds Schultz - or could the target be Gray herself?

What listeners say about Act of Betrayal