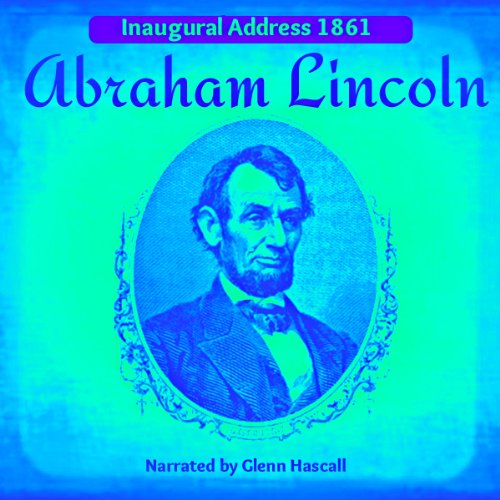 By: Abraham Lincoln
Narrated by: Glenn Hascall
Free with a 30-day trial

In his 1861 inaugural address to the nation, Abraham Lincoln was very aware of the atmosphere that could lead to civil war. Lincoln sought to assure the people that keeping the nation united was in the best interest of all. Lincoln clearly stated that if war was to come it would be by the aggression of those who may oppose the unity of the country. Listeners will hear Lincoln's ability as a framer of thought and a debater of ideas. Narrated by Glenn Hascall.