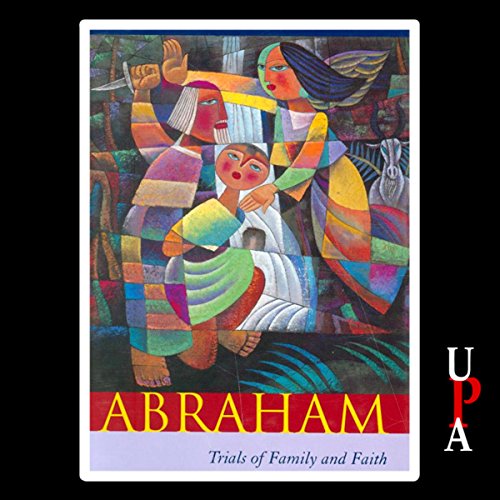 This audiobook examines Abraham's family and assesses the significant roles it plays across three religions - Judaism, Christianity, and Islam. Relating biblical narrative to theological concerns, Fretheim wrestles with such controversial concepts as God's selection of an elect people, the gift of land and other promises, the role of women and outsiders, the character of God, and the suffering of innocents. In addition Fretheim contributes to the increasingly important interreligious dialogue surrounding Abraham by examining the continuing conversation among Muslims, Christians, and Jews about the place of Hagar and Ishmael in Abraham's family. Throughout the text, Fretheim frames the narrative as rooted in the trials of family and faith that define the story of Abraham as the father of three religions. The book is published by The University of South Carolina Press.

"...immensley enriching and readable...based on years of reflection and research that is well worth contemplating..." (Shofar)