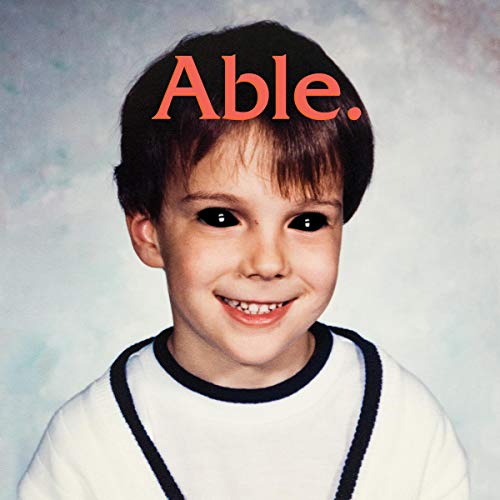 Sometimes you want comedy that comes from both the brain and the butt, and somewhere in between, maybe the spleen. Hampton Yount's third album, Able. is his follow-up to his albums Unbearable and Bearable, finishing out his trilogy of poorly named stand-up albums. Will there be more? Who knows! Wouldn't really be a trilogy then, hmmmm?

Hampton is a writer/performer on Mystery Science Theater 3000 as Crow T. Robot and has been a writer for The Eric Andre Show.

What listeners say about Able.

No, answer. Answer individually. Do y’all ever?? Answer me. Y’all ever be dyin inside? Hey

This album is super good, seriously, I promise. Come fight me if you don't like it!

Not very impressed. The comedian cracked himself up more than he did the audience. Too much political B.S. and unnecessary cursing and explicit subjects. Did not see a "warning" on this before I downloaded.

willing to pay for his next show

i was surprised he was so funny. i would go see his show if we were not going into another quarantine.with paying for gets much better sfter the sample

A comedian that’s anything but funny. I was hoping for more from this but it was awful