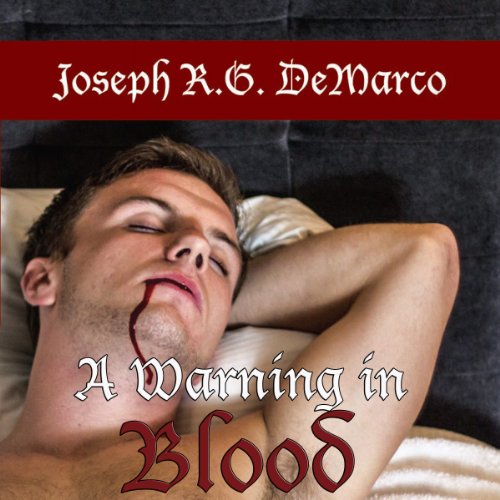 A Warning in Blood

A Warning in Blood

Step into the shadows with the first of a series that blends deduction with suspense...and blood. Dru Lorand is not a commonplace vampire - he's an Inquisitor, chosen by the elders of a most sanguine and secret society. His role is to investigate sedition and punish treason among the undead, of whom there are clans, factions, and territories. He's made enemies over the centuries. He's dealt with many of them, with the help of myriad assistants, even gargoyles as spies. But now a mysterious party has broken one of the cardinal rules governing vampire society.

"What atonement is there for blood spilt upon the earth?" (Aeschylus)

A terrible threat that could lead to madness unleashed on an unsuspecting world causes Dru to embark on an epic journey. From the posh clubs of Philadelphia to hidden monasteries in the Alps, bloodlines are being drawn and Dru's fortitude will be tested as he discovers A Warning in Blood.