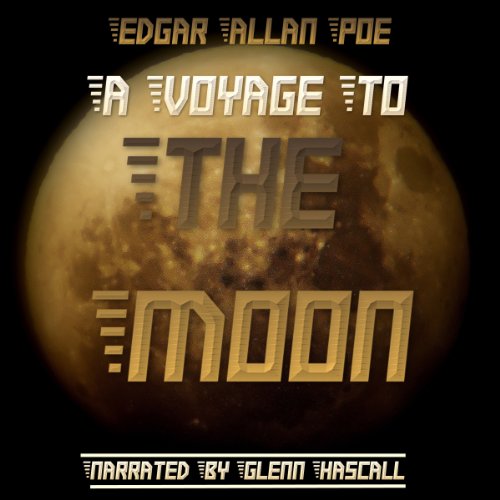 A Voyage to the Moon

A Voyage to the Moon

In the 21st century we have all seen pictures of Earth from the perspective of space. We've seen the moon close up, and pictures of other planets and stars. This classic takes us back to a time when no one had any idea what the Earth would look like from space. Some experiences seem remarkably accurate while others could only draw from imagination. Follow the journey of Hans Pfaal of Rotterdam who saw a voyage to an inhabited moon as the best alternative to avoiding a life filled with financial difficulty. Rare science fiction from Poe. Narrated by Glenn Hascall.