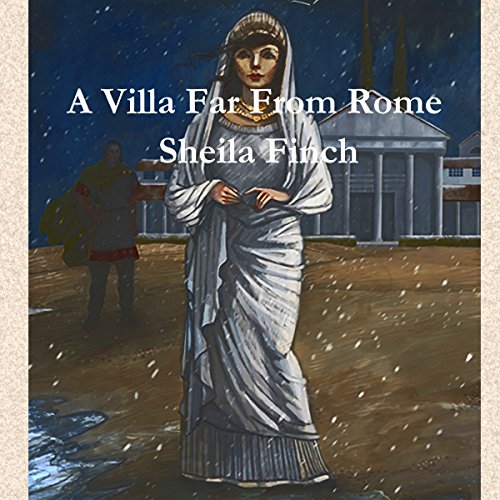 A Villa Far from Rome

By: Sheila Finch
Narrated by: Darla Middlebrook
Try for $0.00

A homesick, 16 year-old Roman girl and her illegitimate child, are exiled by the Emperor Nero to Britannia.

A middle-aged Celtic king of an insignificant tribe is trying to find middle ground between Celtic tradition and Roman rule and is making enemies on both sides. The shadow of martyred Queen Boudicca is like a curse on the land. An old Legionary is willing to give his life for a friend, and there's a former Greek slave with a secret past that rescues him.

And an overbearing Roman architect trying to build a copy of one of the most glorious palaces in Rome in a backwater of the Empire - What could go wrong?

What listeners say about A Villa Far from Rome