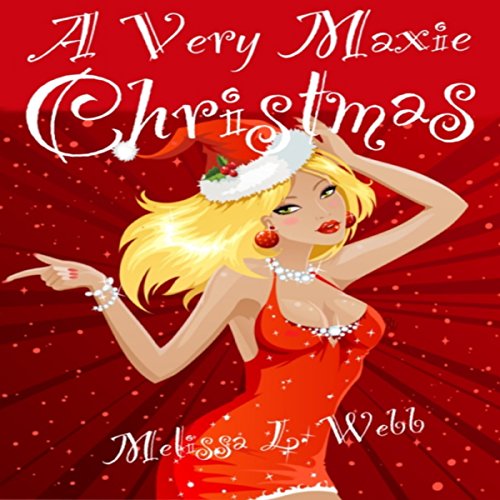 It's Christmastime for L.A.'s newest witch, but all Maxie wants to do is Bah Humbug her way through it. This will be her first Christmas without her parents and her friends have been called away. She thinks it's a blue, blue holiday until things get worse.

Katelyn, one of the Hotel DenMark maids, was just dumped by her fiancé on Christmas Eve. She's a sobbing mess and Maxie knows how it feels. After all, her fiancé broke up with her in a restaurant.

Maxie decides it might be time to meddle again. She's got a few spells up her sleeve to insure Katelyn gets her man back. After all, there's no point in both of them being miserable for Christmas.