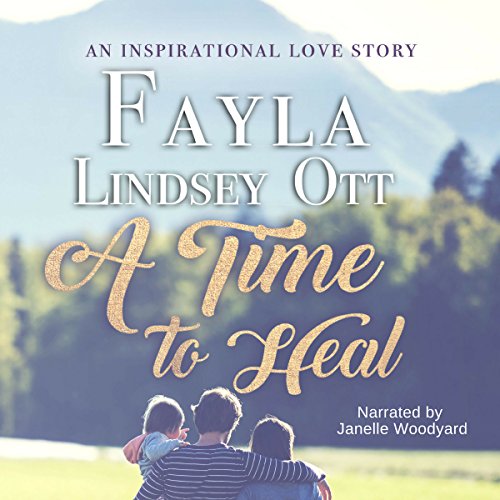 A Time to Heal

By: Fayla Lindsey Ott
Narrated by: Janelle Woodyard
Try for $0.00

Rachel Collins has inherited the care of her newborn niece after her sister and brother-in-law are tragically killed. Having already lost her parents in a tragedy, Rachel feels abandoned by the God her family had served so faithfully.

Two years later, her niece's uncle shows up at her door, claiming to have just found out about his niece. When his wealthy parents threaten to sue for custody of their newly discovered granddaughter, Rachel faces loss once again. Luke thinks he has found a way to help Rachel keep little Brooke.

But can they let go of their pasts in order to embrace a future together? Will it be enough to convince Luke's parents to let go of the custody suit? And will Rachel finally return to God and allow him to heal her grieving heart?

What listeners say about A Time to Heal