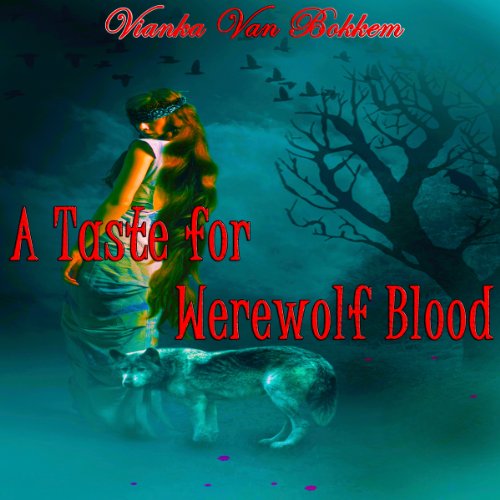 A Taste for Werewolf Blood

When I was thirteen years old, a lethal plague spread among humans all over Bulgaria. They started dying at alarming numbers. Nerina, my older sister, was fifteen years old. We were not infected because we are vampires. Survivors took asylum in other countries, leaving my sister and me without humans to feed from.

One night we were hunting brown bears and came across a werewolf. He was eating a golden jackal. We tried to ignore him and continue our hunt, but he decided to be territorial and made defiant growls toward us. Nerina and I stopped walking and turned around to face him.

My sister accepted his challenge, and soon they were wrestling on the ground. I was getting ready to help her when she got a hold of his neck and started sucking his blood. She looked at me and made a sign with her hand to come closer. As soon as I was close enough to the werewolf, I sank my fangs into his thick neck and started feeding from him too. It was more delicious than human blood.

A taste for werewolf blood was triggered that night.

What listeners say about A Taste for Werewolf Blood