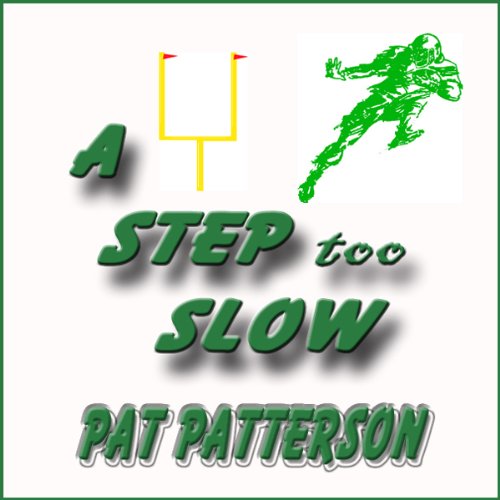 It was 1971, and a new high school had just been regally constructed to provide education and refuge to the children of a small southern town’s rich and powerful people. But Martin Luther King and the Civil Rights Movement had put a serious dent in those plans. Integration was now the law of the land, along with "forced busing".

Few if any could be called happy campers on the first day of school. Black teachers and students had been uprooted from their community and made to travel into unfamiliar and hostile territory, while white teachers and students simply felt invaded. Even the most optimistic among them had serious concerns about how the coming events would unfold. But never in a million years would anyone have dreamed that the first week of school would become a “week of hell!” But the actions of a third-string football player do more than all of the politicians and educators put together to ease the pain of coming together.

So bad I couldn't finish

Who gave this five stars? Friends and family? I gave it one star as I did not think that the review would register unless I clicked on a star. It was so difficult to listen to that I could only tolerate it if listening to it at 2X speed. I love southern voices and listened to The Help three times. This was as if it was read by a second grade reader, word by word. It should be called Read Too Slow. And as far as I could possibly put up with it, and I really tried to give it a chance, the writing was very sophomoric. I want to thank those who gave The Help five stars, as I wouldn't have selected it otherwise. I selected this one by its five stars and I want to save others their time and money. This is the first bad review I have ever written. Unless someone was a slow learner, they could not possible appreciate how Step Too Slow is read, or the way it was written. It seemed to be random thoughts. I'm thinking about requesting my credit back from Audible. I do 76 books a year and this is the first stinker I've had from Audible.

Wow! This story brought back so many memories. I also helped integrate a school in the seventies.

Enjoyed it! Had some hilarious moments as well as some that were very moving.