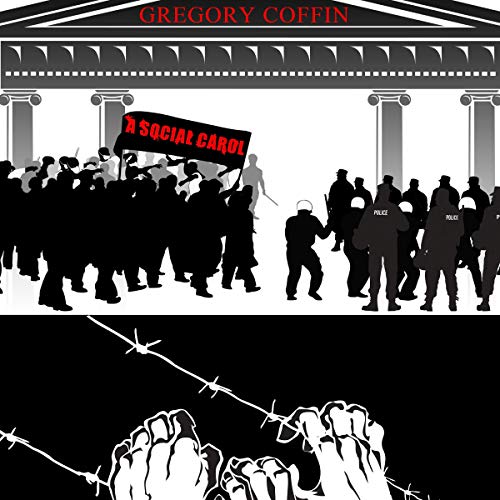 By: Gregory Coffin
Narrated by: Erik Yount
Try for $0.00

As in A Christmas Carol with Ebenezer Scrooge's transformation following a visit from the ghost of his old friend, Jacob Marley, Evan Sanders gets a visit by the ghost of his old friend, Jimmy Marcus, who advises Evan that he will be further visited by three spirits to alter his collectivist worldview. Evan wants the people to control businesses and the state to control both for the greater good.

A Social Carol delves into the idea of the state being the one needed to be turned to in order to address social and economic issues - that through the passing of a new law or regulation, the betterment of society will emerge.

How the proper mind-set and perception of reality may come together in a congruent manner for individual betterment, and as a corollary betterment for society, is the focus of A Social Carol.

What listeners say about A Social Carol