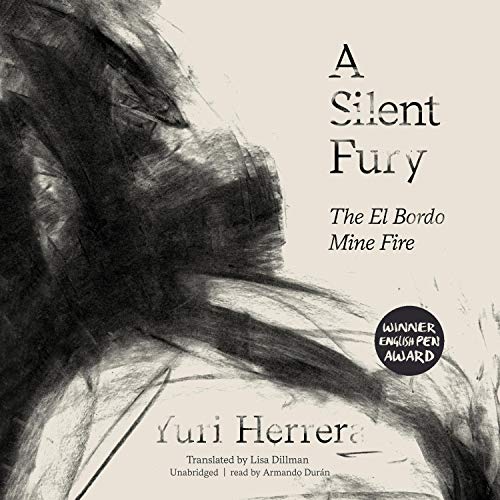 By: Yuri Herrera
Narrated by: Armando Durán
Try for $0.00

On March 10, 1920, in Pachuca, Mexico, the Compañía de Santa Gertrudis - the largest employer in the region, and a subsidiary of the United States Smelting, Refining and Mining Company - may have committed murder.

The alert was first raised at six in the morning: A fire was tearing through the El Bordo mine. After a brief evacuation, the mouths of the shafts were sealed. Company representatives hastened to assert that “no more than 10” men remained inside the mineshafts, and that all 10 were most certainly dead. Yet when the mine was opened six days later, the death toll was not 10 but 87. And there were seven survivors.

A century later, acclaimed novelist Yuri Herrera has reconstructed a workers’ tragedy at once globally resonant and deeply personal: Pachuca is his hometown. His work is an act of restitution for the victims and their families, bringing his full force of evocation to bear on the injustices that suffocated this horrific event into silence.

What listeners say about A Silent Fury