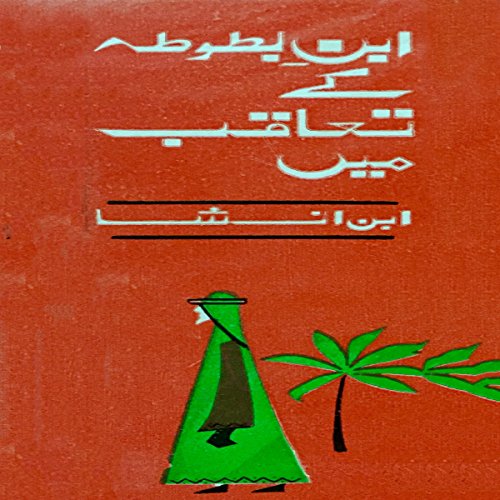 Ibn e Insha, real name Sher Muhammad Khan, born June 15, 1927, died on January 11, 1978, was a Leftist Urdu poet, humorist, travelogue writer, and columnist. He is regarded as one of the best humorists in Urdu. His writing has a distinctive diction laced with language reminiscent of Amir Khusro in its use of words and construction. He was associated with several governmental services including Radio Pakistan, Ministry of Culture, and National Book Centre of Pakistan. He also served the UN for some time, and this enabled him to visit a lot of places and was the reason for his subsequent travelogues. Some of the places he visited include Japan, Philippines, China, Hong Kong, Thailand, Indonesia, Malaysia, Afghanistan, Iran, India, France, UK, Turkey, and the US.

This selection from Ibn Batuta kay Taaqub Mein is an entertaining account of his travels to Germany and England.

Literary gem of a travelogue

Urdu literary treasure. Narrator has fine justice to this invaluable work of art. Thank you Audible for being works in Urdu to it collection!

loved it. The sarcasm is unparalleled. The light humor and information make it very entertaining
I wish all Insha's books are on audible