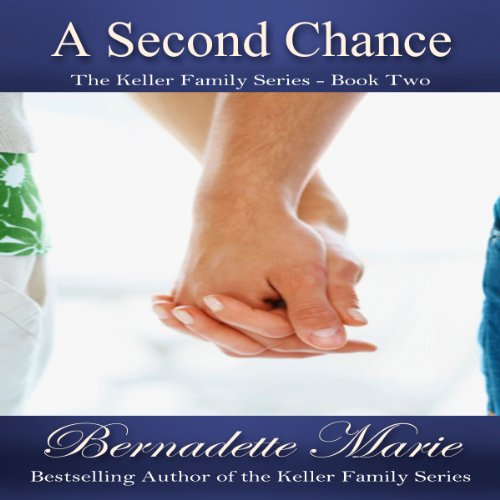 By: Bernadette Marie
Narrated by: Gale Cruz
Try for $0.00

Sometimes love is right where you left it.

Carlos Keller was finally moving on. He'd asked Kathy to marry him and now he could forever put behind him the disappointment of his failed first marriage to the only woman who ever held his heart, Madeline.

Madeline can only assume karma is out to destroy her life. Her second marriage has ended. Her doctor has told her she has breast cancer, and now the only man she's ever really loved is getting married.

Even though divorced, Carlos and Madeline remained close friends. But with one moving on, and one facing the possible end, will it be too much to remain friends? Or will fate step in and offer them a second chance?

What listeners say about A Second Chance

😍loving the series hoping the rest show up on audio . This is my second book in this series and I went and bought the rest in kindle lol