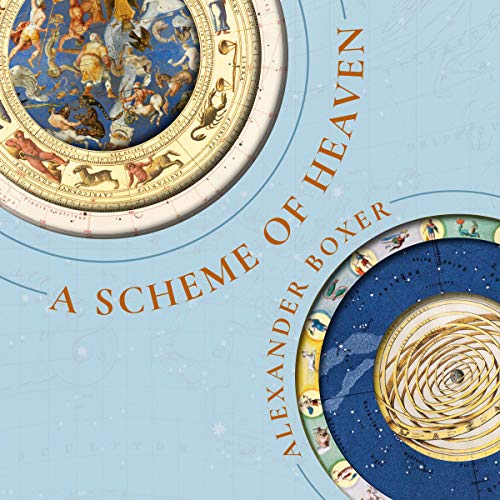 A Scheme of Heaven

By: Alexander Boxer
Narrated by: Peter Noble
Try for $0.00

Humans are pattern-matching creatures, and astrology is our grandest pattern-matching game. In this ingenious work of history, data scientist Alexander Boxer examines a treasure trove of esoteric classical sources to expose the deep imaginative framework by which - for millennia - we made sense of our fates.

Astrology, he argues, was the ancient world's most ambitious applied mathematics problem, a grand data-analysis enterprise sustained by some of history's most brilliant minds, from Ptolemy to al-Kindi to Kepler.

Despite a resurgence in popularity, horoscopes are generally considered to be pseudoscience today, but they were once a cutting-edge scientific tool. Boxer explores their extraordinary subtleties and tells the stories of their inventors and most influential exponents. And he puts them through their paces using modern data sets - finding that the methods of today's scientists are often uncomfortably close to those of astrology's ancient sages.

What listeners say about A Scheme of Heaven

This is a wonderful book. Boxer treats the claims of astrology with skepticism, but he has a deep appreciation for its importance in human thought, both past and present. As a respected data scientist, Boxer brings an unusual rigour to his examination of astrology, and tellingly compares its claims with those of modern data science. Indeed, he treats astrology as the first attempt to find patterns and meaning in large quantities of data. He considers Karl Popper’s rigid binarism between science and pseudo-science as problematic, since it can prevent us from learning from a dispassionate consideration of a system such as astrology by automatically excluding it from serious consideration. While Boxer comes down firmly on the side of science, he also has enough intellectual curiosity and honesty to think deeply about the inherent problems of scientific method. He is a superb historian, never treating his subjects (or his readers) with condescension, and writes with grace and wry wit. Highly recommended.