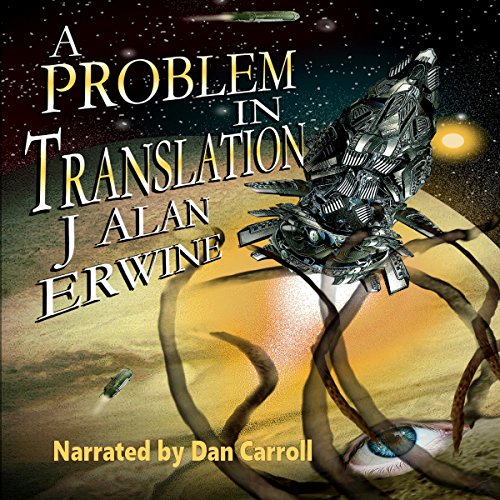 A Problem in Translation

These are the questions that must be answered by Captain Shiro Takahashi and the crew of the Astrid, and failing to come up with the right answers could lead to the annihilation of humanity at the prehensile limbs of the Lemec.

Governing, but not governing most of the nearby galaxy, the Lemec are a powerful species that no one really understands, and this is just how the Lemec want it. Captain Takahashi is trying to understand, but the Lemec try to block his actions at every turn. How can he ever hope to save humanity, and do the Lemec even care if humanity is saved?

What listeners say about A Problem in Translation