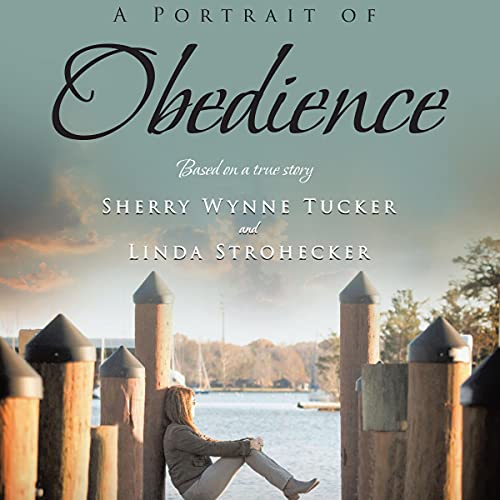 A Portrait of Obedience

What does it look like when someone feels called to do something that doesn't make sense? It depends on who you ask. To the one doing it, it seems like the only choice. To those looking on from the outside, it may look admirable, a little on the crazy side, or bordering on insanity.

This is the true story of one couple who knew that calling as they became unwittingly involved in the life of a stranger, a sweet old man named George who landed on their porch in the midst of a heart attack. Despite any real plan, Linda and Bobby answered a gentle nudge from God. As they surrendered, God perfectly orchestrated everything, allowing them all to receive a lifetime of living and loving in just eight months.

When it was all over, they were unable to imagine anything more beautiful than the lifelong blessings they received. And then one last unexpected blessing came to light, which God used to open the eyes of those looking on from the outside.

What listeners say about A Portrait of Obedience