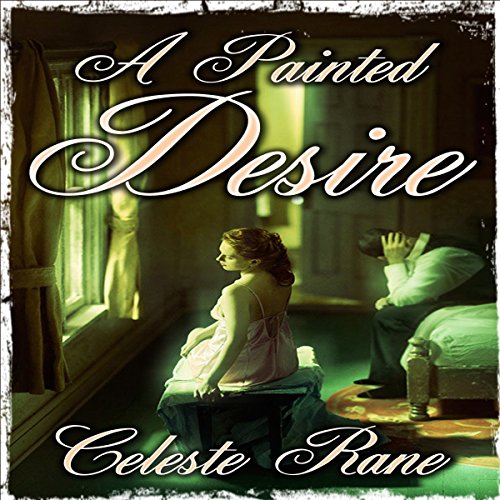 Elizabeth Sterling loved to view the paintings at the Royal Academy in London, but she was not expecting to catch the eye of one of its most famous painters Aidan Drivatti. He was a sexy and passionate genius, but also a known scoundrel. When he asks Elizabeth to model for him for his next painting, she has a risky decision to make. Modeling for a painter could ruin her reputation if she is found out, but how can she resist the charms of her favorite painter. She soon finds herself at the grand estate of his patron where he has set up his workshop. She plays the coy model until his seductions give into more, and she loses herself to him. When they are caught red-handed, there is only one thing that can save her - but will she be ruined forever to scandal?